What is a VPN?

A Virtual Private Network gives you an added layer of security and privacy on the internet. It accomplishes this by masking your IP address, giving you an encrypted connection and allowing you to go undetected with your online browsing activities.

How does a VPN work?

To protect your privacy, a VPN produces a data tunnel between your local network and a node in a different location. This makes it appear as though you are located elsewhere. You might be based in New York, but a VPN could say you are located in the Netherlands.

What is a VPN Protocol?

A VPN protocol is a set of rules which VPN software has to follow to establish a connection. For  the past 17 years, OpenVPN has dominated the VPN protocol space. When effectively  implemented, OpenVPN can be a secure, stable and dependable solution for a VPN protocol. However, the emergence of WireGuard has thrown a challenge to the industry leader...

Utilizing state-of-the-art cryptography, WireGuard is currently being regarded as the most  secure, easiest to use, and simplest VPN protocol solution available today. The developer  behind this innovative open-source software is Jason Donenfeld, the founder of Edge Security, who wrote only 4,000 lines of code for the initial release.

WireGuard is simple yet secure

When compared to the 600,000 lines of code written for OpenVPN and OpenSSL, it becomes  apparent that simplicity is WireGuard’s biggest strength. WireGuard’s smaller approach makes it much easier to audit and search for vulnerabilities in the code.

Unlike OpenVPN, WireGuard has been created in a time when people are increasingly looking  for a mobile-friendly VPN solution. With WireGuard, if your mobile device suddenly switches from WiFi to cell data, the connection will remain for as long as the VPN client continues to send authenticated data to the VPN server.

Whilst it may not be quite ready for prime time just yet, WireGuard is expected to function well  across many different platforms. WireGuard currently supports Windows, Mac OS, Android, iOS, and Linux.

WireGuard is still under development

With WireGuard’s attractive abilities allowing it to stand out from the crowd, many people are readily eager to adopt it as their primary VPN protocol as soon as possible. Because it's still in beta we advise using it for testing. This is because WireGuard has not yet undergone proper degrees of security auditing, with the protocol still being subject to change.

We are happy to announce what we finally added WireGuard protocol support for our customers. Now you can use both WireGuard and OpenVPN protocols with Xeovo. Head to our new page to find more information!

WireGuard® is a registered trademark of Jason A. Donenfeld. 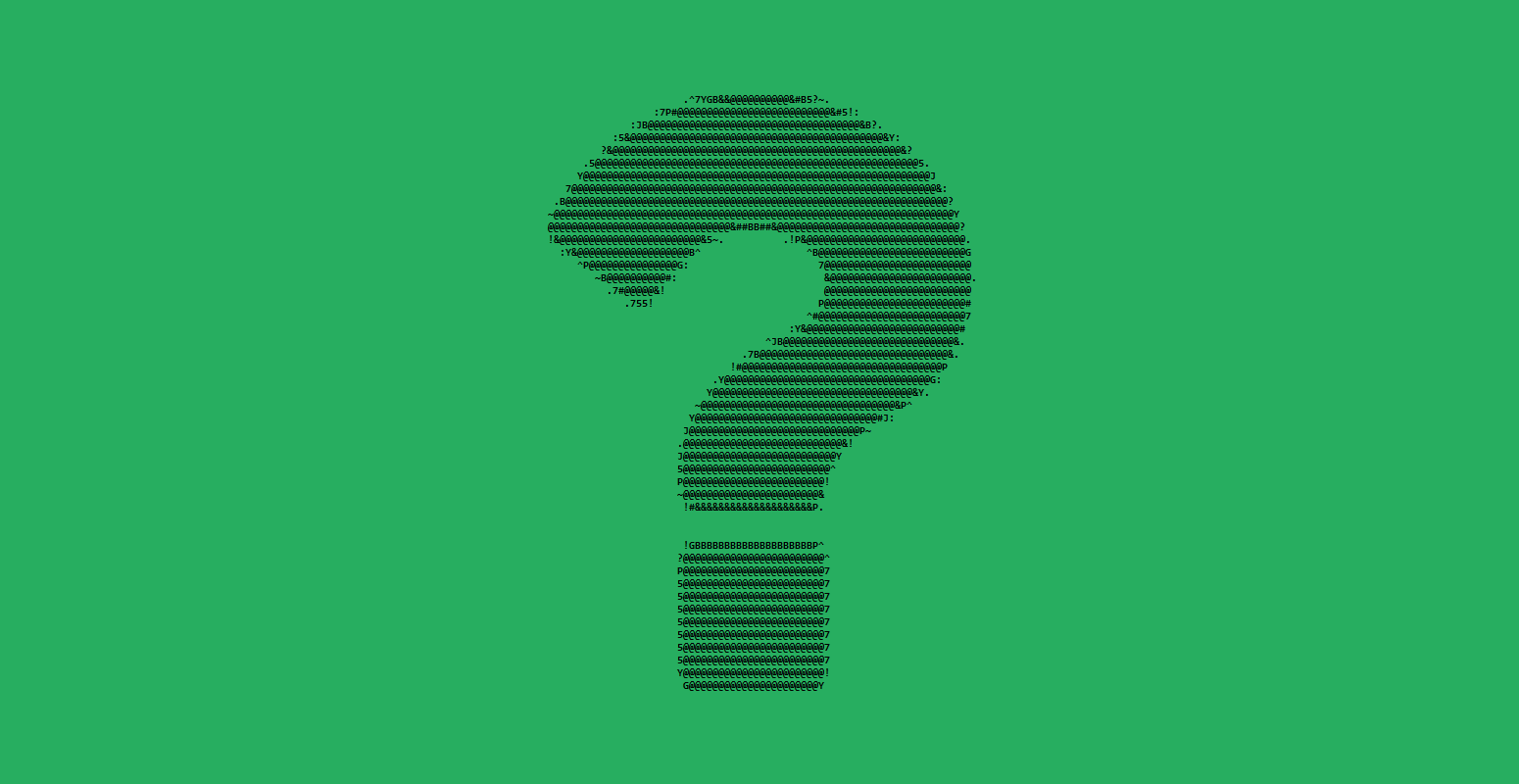 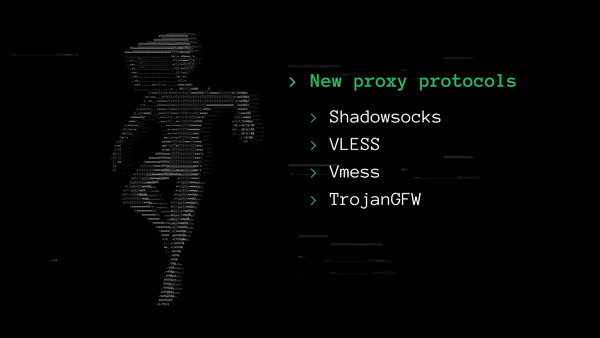 It's that time of the year again. Just like last year we are publishing our new transparency report for 2021. We believe that transparency reports are an important part of our company. We will keep publishing them annually. Law enforcement and police requests * Search warrants - 0 * Subpoenas - 0